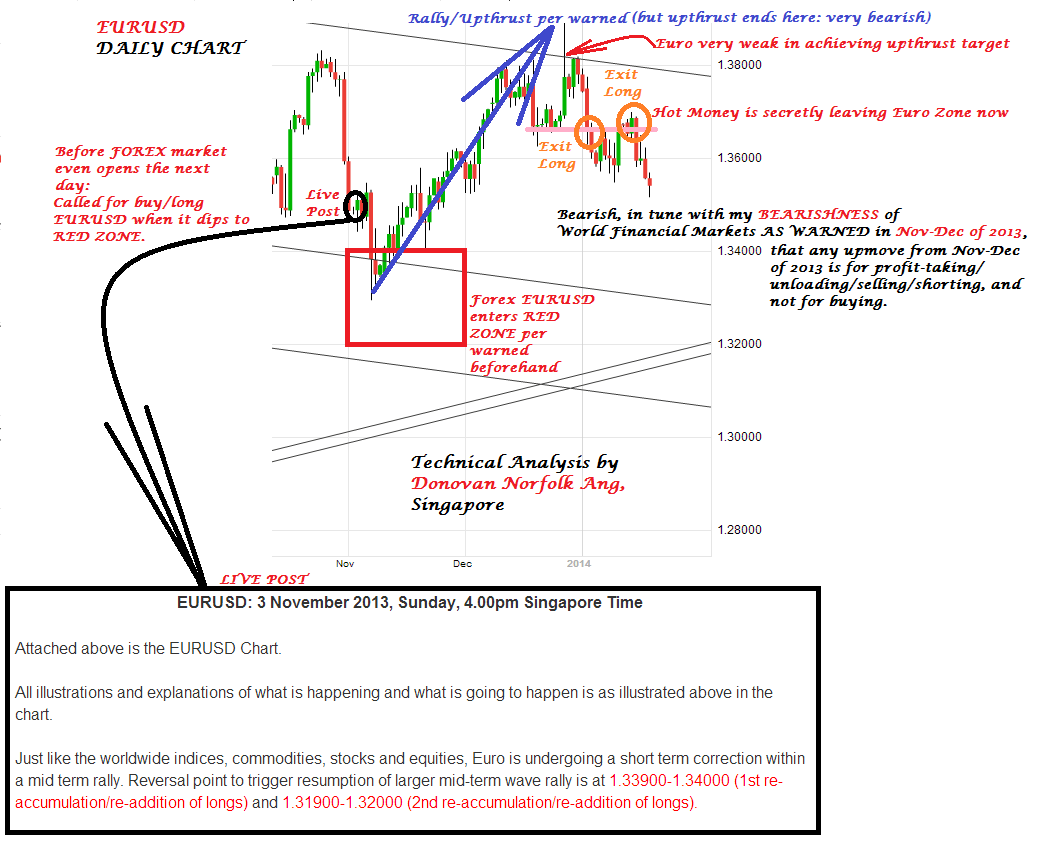 Chart 1: EURUSD In Retrospect (Track Record once again too)

Markets went into the RED BOX region and rallied after that as per forewarned.

This entire rally and hot money flow into the Euro Region as per alerted in 2013 is to officially end in 2014.
Hot Money, Smart Money and Big Hands are stealthily LEAVING THE EUROZONE once 1.4000 region hits. This is where the Euro Crisis 3 or Eurozone Bear Market will officially resume.

Now, refer to Chart 2 below:

Whenever BLUE CRITICAL RESISTANCE BAND is hit and triggered, the next phase of high bearishness in worldwide financial markets brew.

Currently, if every financial market movement goes according to plan, a STAGE 3 Eurozone Crisis is in the brewing NOW.
The entire Euro rally from 2012 is ending in 2014. Elections in US, Europe and Asia are long over too. Some events will be here to trigger the Eurozone Bear Market in 2014.

Eurozone Crisis, as well as the Euro Crisis or Euro (EURUSD) sell off, will be averted only if BLUE CRITICAL RESISTANCE BAND in Chart 2 above breaks up convincingly. However, this is unlikely based on ALL MY TRIANGULATED TOTALITY ANALYSES as per pointed out.

Shorts collection zone will be the 1.39000-1.40000 zone (where I will be collecting all my EURUSD shorts) and there may also be a slight whipsaw above 1.40000 for final collection of shorts. These will be where my long term EURUSD short-selling orders are positioned and put on queue to execute.

Helicopter Don Rains Money.
This worldwide sell-off is far from finished yet. There is a plenty of room to delve down.

All past EURUSD (EURO) analyses:
http://donovan-ang.blogspot.sg/search/label/Euro-USD