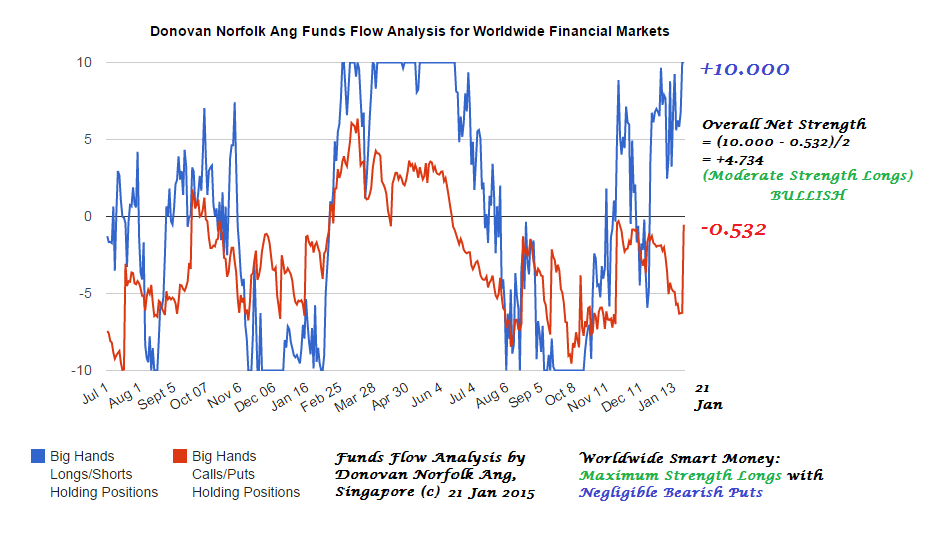 + Broad markets are still not being bought up generally; sell and unload stocks on rebounds.