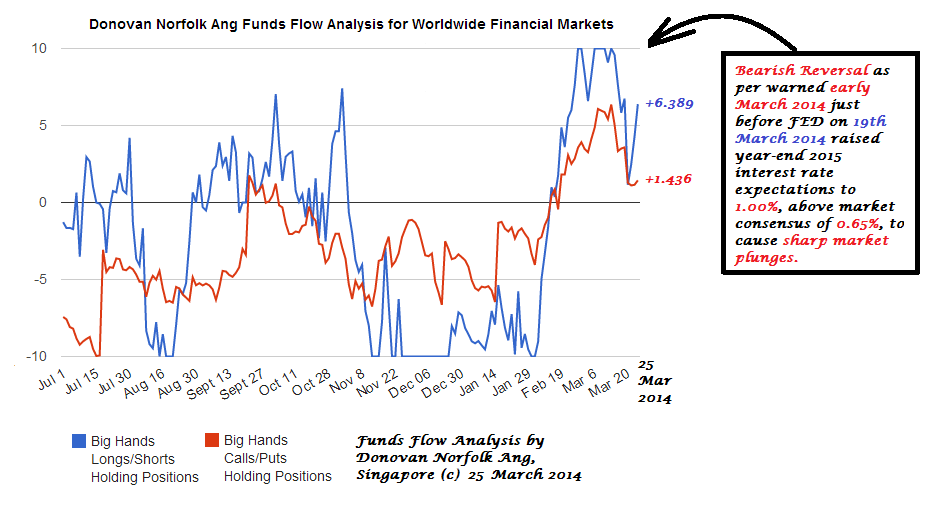 European markets are in the first 3 hour 40 minutes of trading, while US markets (Dow, S&P500 and NASDAQ) are 1 hours 50 minutes away from opening for trading.