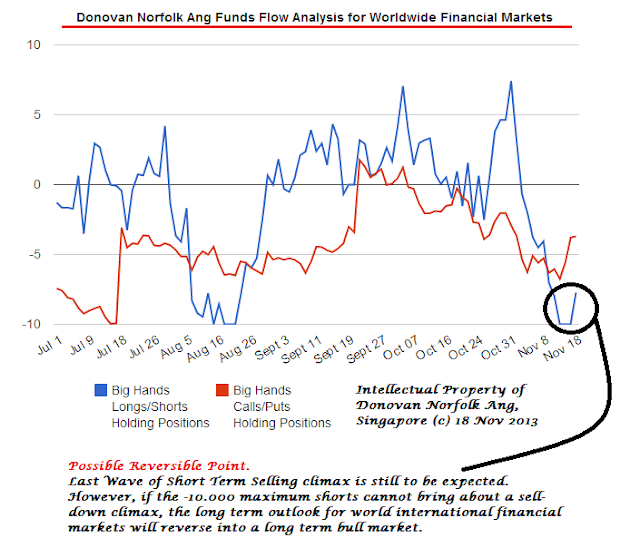 Posture:
+ Market-Movers are still looking to execute short term sell-down on indices, index stocks, big cap stocks and mid cap stocks worldwide as per reiterated 2 weeks ago (Note: penny stocks and small caps do not need to respond to index/big market corrections).
+ Short-term Corrections are expected to be executed with more impulse; however, do bear in mind that mid-term worldwide market outlook is still upwave-biased despite this anticipated short term sell-down with potential force.

+ The following are the short term sell-down correction targets as per reiterated since 2 weeks ago: