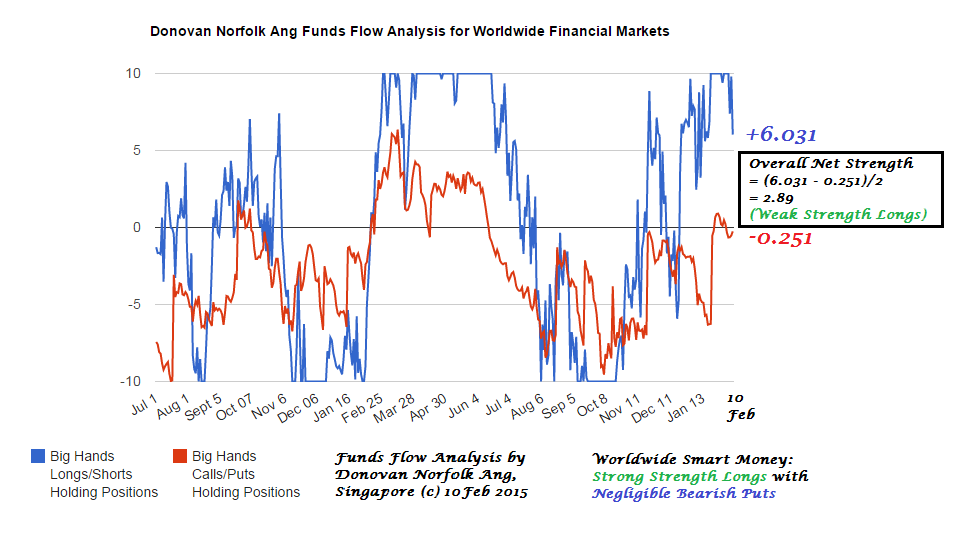 In the financial markets worldwide:
+ Smart Money dumped a large chunk of longs today as per warned of more persistent selling.
+ Smart Money carried on to hold slight bearish puts.
+ Smart Money aggregated holdings had changed from strong longs into moderate longs while markets went up 3 trading days ago: unloading of stocks and equities to retailers as warned. Today smart money have further changed from moderate strength longs into weak longs in aggregate.

First Note:
Markets had been engaging in RE-DISTRIBUTION process as warned in February 2015.