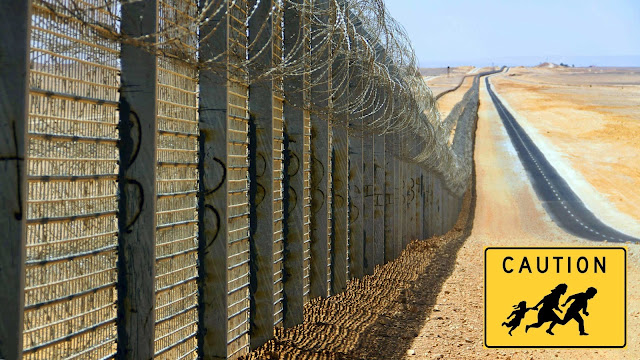 This is an economic model which I suspect the genius Donald Trump may use on trade-unfair countries (imports, exports and human resources): Slap significant tariffs on unfair countries. Countries will overcome the tariffs by flooding tremendous money supply, manipulate their currencies and devaluing their currencies even more. By all means, they are welcomed to do this. The tariffs will then effectively channel those additional money that are printed and released by the exporting countries right into the US government's coffers for fiscal surplus and for sponsorship of the building of infrastructures in the US. Tariffs may be the wall Donald Trump was referring to when he said he was going to build walls and that the unfair countries will have to pay for the unfairness.
Unfairness is a commodity and has a price tag on it so that fairness can be adjusted and balanced in the balance sheets.

George Soros and Wall Street titans had already been shorting Chinese currency like no tomorrow. It is the most no brainer, free helicopter money trade. Low risk and extremely high rewards.